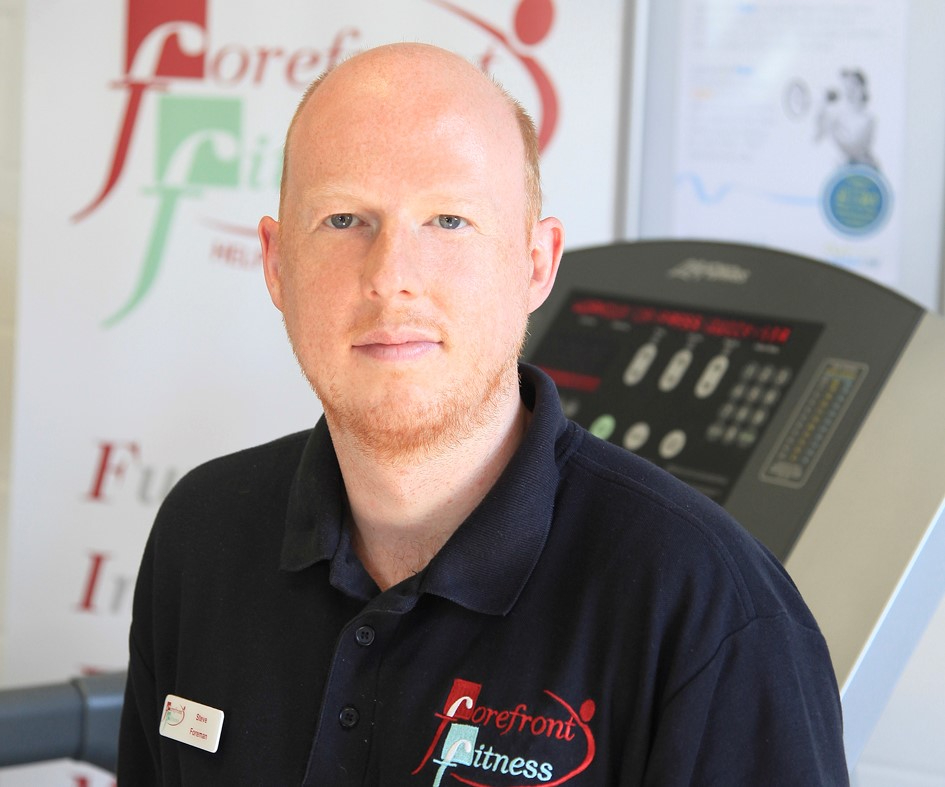 Back in 2012 my life changed dramatically when I went to get a mole on my back checked at my GPs. It had been itchy for some time, but like most men I kept putting off getting it checked. The GP told me there was nothing to worry about and promptly removed it and sent it away for testing as that was just standard procedure. A few days later I received a phone call from the same GP, it wasn’t OK and I was diagnosed with multiple malignant melanoma (skin cancer).

Surgery followed, then more and more, as various tumours and lymph nodes were removed. I also received a course of oral chemotherapy, which was fine, no dramatic side effects. Then some more minor surgeries and now I have a great collection of scars! Then I was lucky enough to receive immunotherapy treatment. This was state of the art, newly available treatment that involved attending Addenbrooke's Hospital every three weeks to have it infused. Over time the side-effects got worse and after 11 months, the decision was made to stop the treatment, leaving the one tumour in my groin that was inoperable due to its location.

Over the next four years, I had six monthly CT scans and got on with living my life. I own a gym so have a very active lifestyle – playing squash, running and despite my consultant’s reservations, weight training. 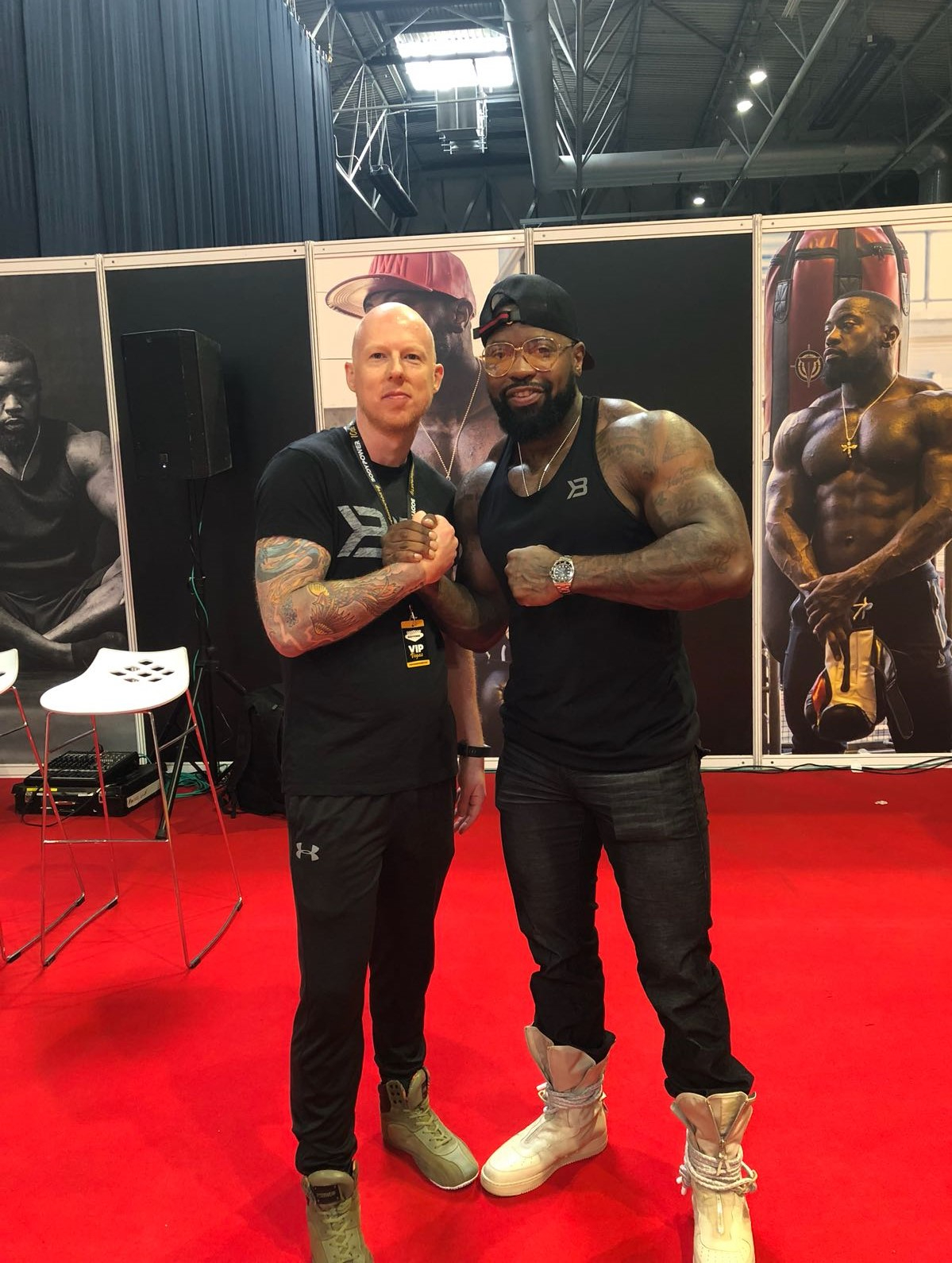 Then eight weeks ago, I received the dreaded call from my consultant with my latest scan results. It's always bad news if the consultant phones and not the nurse! One of my lymph nodes was ‘a concern’. Therefore, a trip to Addenbrooke's was called for and after a brief discussion "we are fairly certain it’s cancerous but there is a very small possibility it isn’t", I agreed to have it removed. We were still in the midst of the coronavirus pandemic, so I was very fortunate to have surgery in such a timely manner. In my head this was the beginning of the cancer's rapid growth and therefore my days were numbered.

I treated myself to a new car and prepared for the worse. To my surprise and I think the consultants, the lymph node they removed was fine, no drama, a little lymphoedema on my leg but my life could return to ‘normal’.

What is normal? Living with cancer has made me less risk-averse, keen to try new things and try and experience as much of life as I can. It has also taught me to listen to my body and to do things that work for me. Alternative therapies, exercise, not just what is recommended by my consultant. 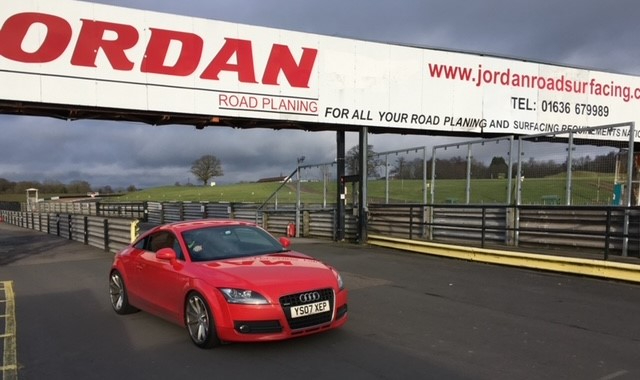 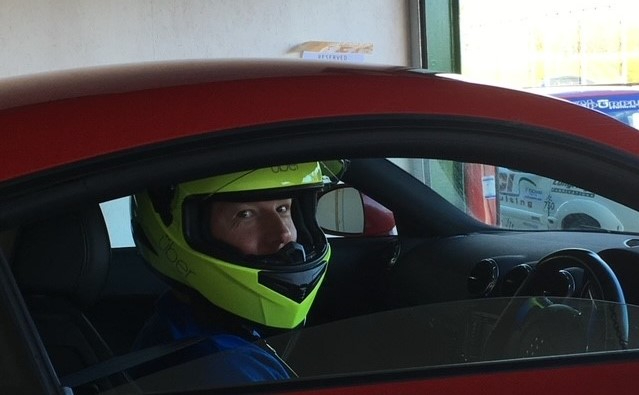 Everyone is different, just because ‘everyone’ follows the same clinical pathway doesn’t mean we have the same experiences…. I fear I might be perceived as a difficult patient!

My critical illness paid out during the twelve months after diagnosis, that only happens when you have a year or less to live!

I was first diagnosed in 2012, but I’m still here and able to live life to the full. I still don’t expect to live until retirement age, but I’ll definitely try to make the most of life whilst I can. I’m still classed as stable and it’s nearly five years since my tumour has grown.

In my head, all these years are bonus years. I have been fortunate enough to see my boys grow up and I try to make the most out of every day, I should have been dead long ago! 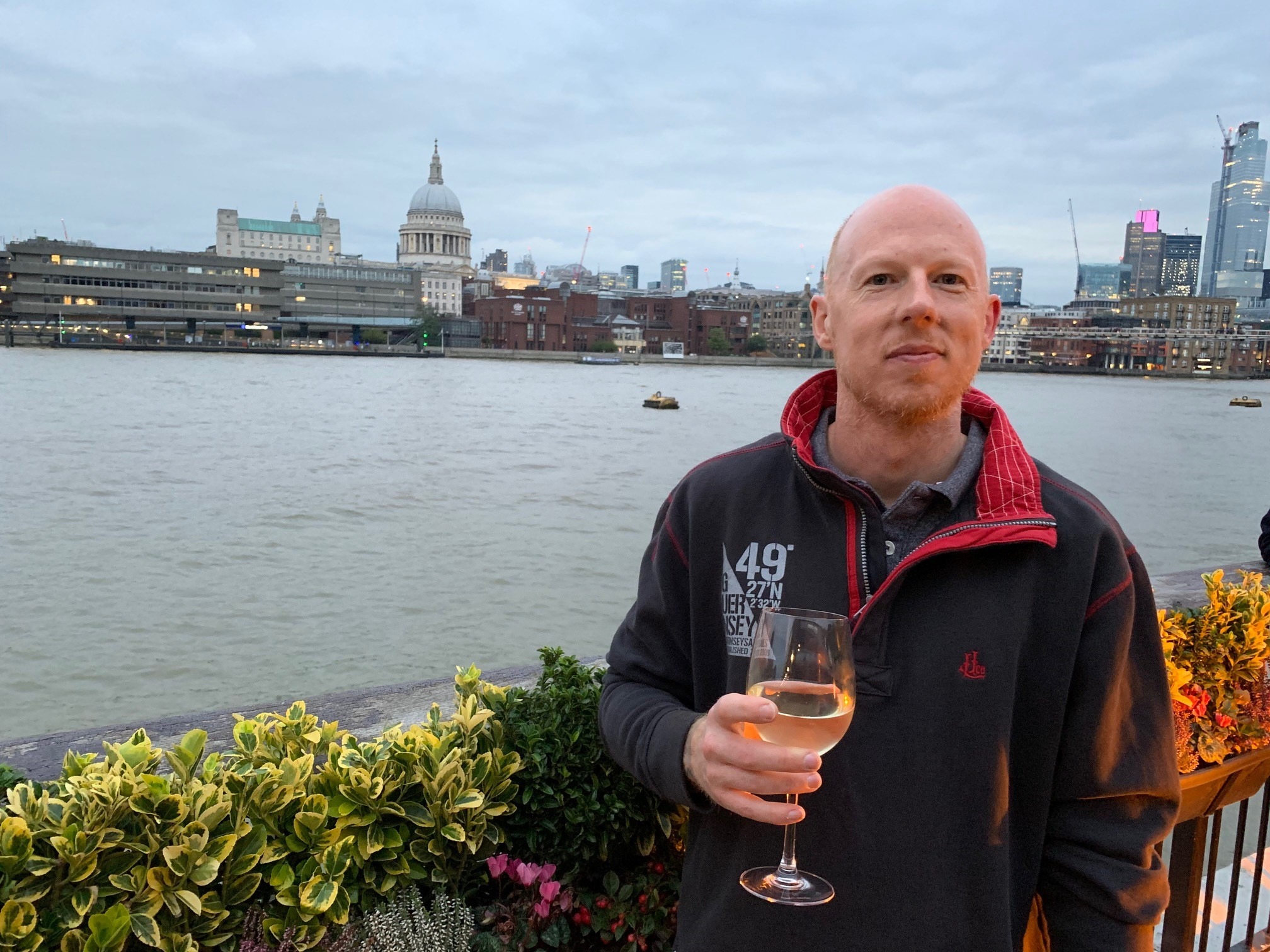