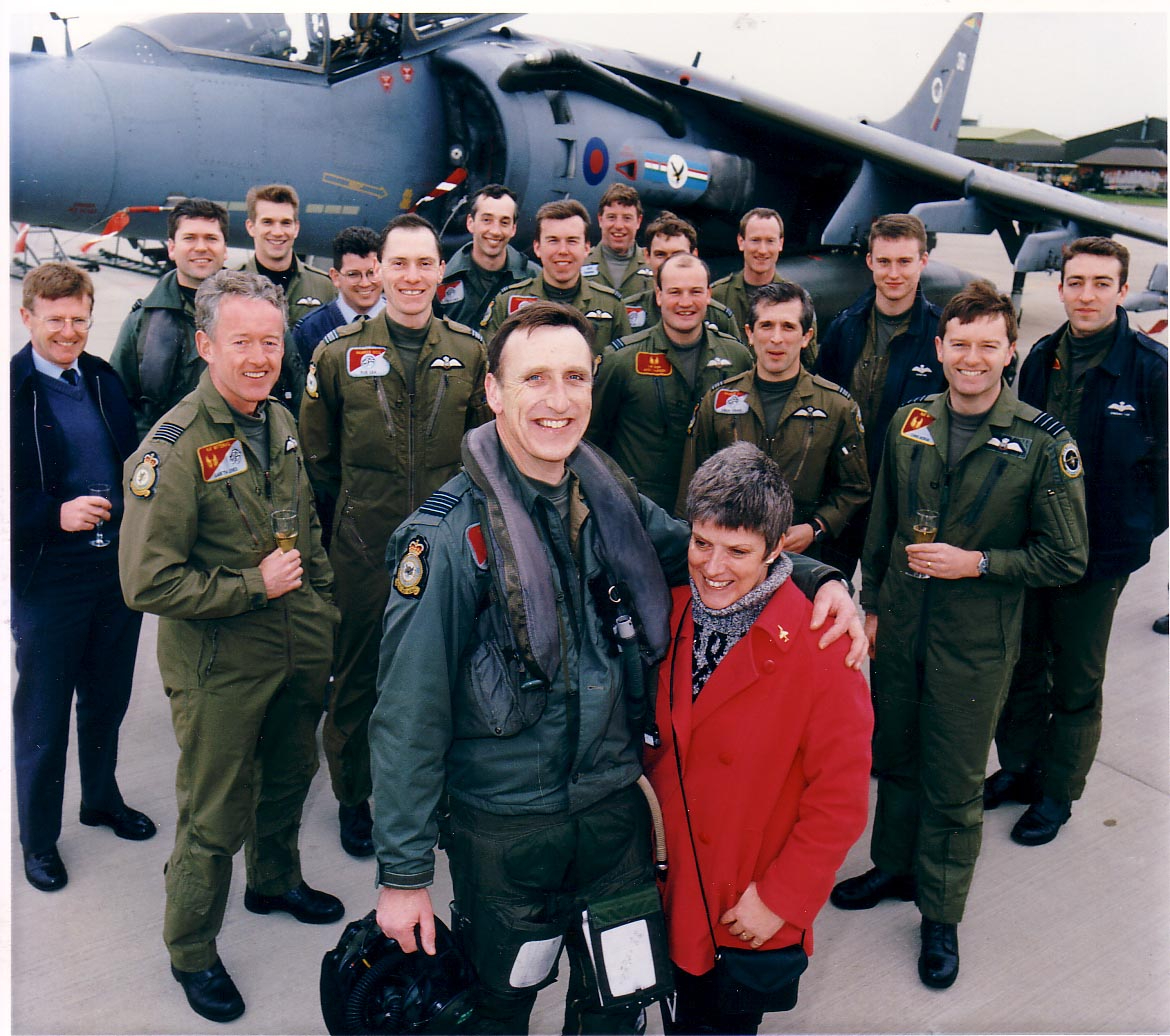 Glenn Edge enjoyed a very enjoyable and rewarding career in the RAF, mainly as a Harrier pilot, before being promoted to lead a Harrier Squadron, and then moving on to command a flying training station in Yorkshire.

Glenn finally rose to the rank of Air Commodore with his last position being that of Director of Flying Training responsible for all RAF flying training up to operational conversion level.

It was just prior to leading his squadron that Glenn first experienced cancer when he contracted Hodgkin’s Lymphoma. After a year of treatment including chemotherapy and radiotherapy he was lucky enough to be cleared to return to flying duties.

After retiring from the RAF Glenn took a Volunteer Reserve commission and provided flying experience for Air Cadets during his spare time. It was then when he found out the devastating news about having lung cancer. In his family, four of his close family members, mother, brother, uncle and cousin had already died of lung cancer, but he was not aware of a genetic link. Following the removal of the offending lung he went into remission but continued to receive regular check-ups.

Unfortunately, despite being free from the illness, having only one lung presented too great a risk should anything happen, so flying and helping to train Air Cadets was no longer an option.  Despite not being able to fly, Glenn was able to continue a full and active role in running the family farm. 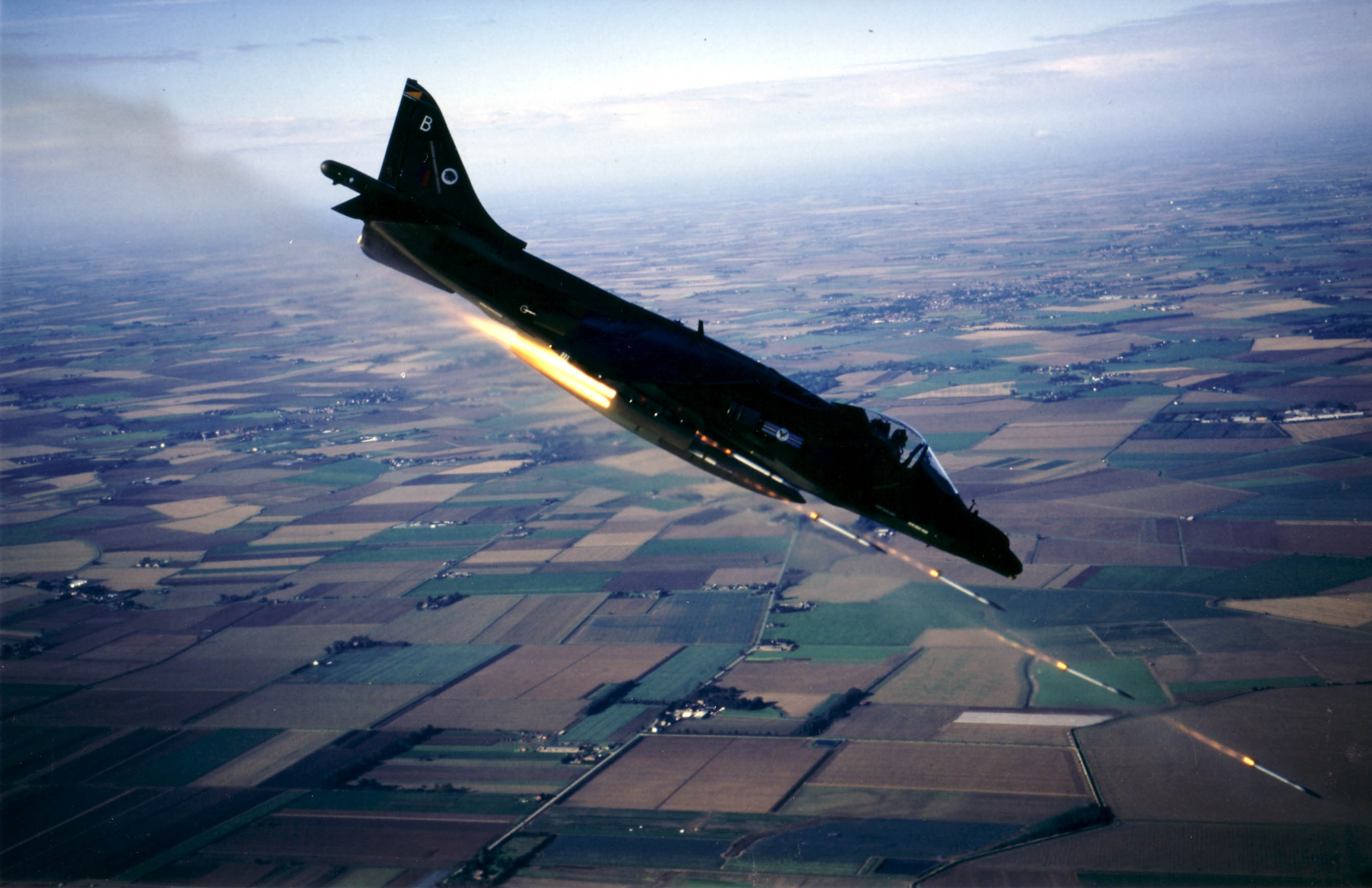 Eight years later, during the early stages of the COVID-19 pandemic, Glenn again identified some suspicious symptoms. He had very minor back pain, which he thought could be cancerous and contacted his Cancer Nurse Specialist and doctor straight away. Opting to seek medical assistance as soon as he had concerns.

Glenn has completed a course of chemotherapy and is currently undergoing immunotherapy, while continuing to work and run his farm in the East of England. Glenn said, he "can’t emphasise enough, if you have signs and symptoms of cancer, visit your doctor as soon as possible and get it checked out, if you do have cancer, getting it checked out early gives you the best chance possible of survival."