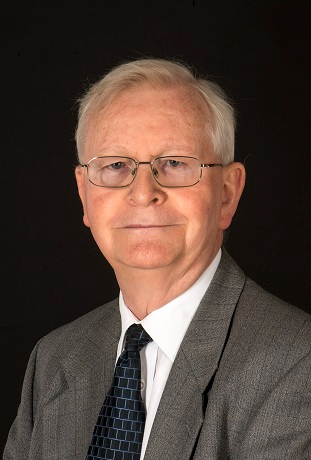 Paul Osman has been a cancer survivor for forty years now. He was initially diagnosed with testicular cancer at the age of thirty-six. The operation to remove the cancer was successful, but receiving this diagnosis had a significant impact on his psychological wellbeing. It was particularly impactful as the cancer was gender-related and the diagnosis was given when Paul was a young man.

There were no further cancer scares until he reached the age of sixty when he started to find odd spots and patches of skin on his front and back. These were diagnosed as the relatively mild Basal Cell Carcinoma. The patches continued to appear and were cut out with day surgery or killed with cryotherapy.

At 68 Paul received another cancer scare, he thought he was suffering from prostate cancer and raised the issue with his GP. The subsequent PSA blood test and transrectal biopsy confirmed that he had locally advanced prostate cancer, with a Gleason Score of 3+4. Both Paul and his wife were shell-shocked at the diagnosis.

Treatment options were explained at the multi-disciplinary team meeting. However when he asked for it to be discussed further, the oncologist directed him to the internet.

Like many men with prostate cancer, treatment to manage the condition includes a daily routine of Bicalutamide which is an anti-androgen medication which stops the testosterone from feeding the prostate cancer.

Paul said he had been warned that there would be some side-effects from the medication like female-pattern weight gain and hot flushes but was initially a bit embarrassed when on a beach holiday with his grandsons they laughed and said “Grandpa’s got boobs!”.

Since then he has had eight years of really good health. Following his experiences and treatment Paul felt motivated and inspired to help improve the cancer care pathway and treatment options and experiences of cancer patients.

Some of his ideas include:

As a reward for forty years of extra life, he now sits on eight committees supporting the NHS. He is also a trustee of the Essex charity 'Action for Family Carers'. As a former carer of his late wife, Paul uses his experience to influence carer engagement, policies and procedures, and safeguarding of young carers and vulnerable patients.